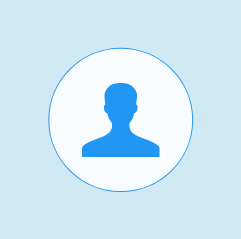 Dr. Bernard Goldfarb is a Board Certified Urologist, who has been practicing in North Bay, Ontario since 1995. Dr. Goldfarb’s current positions include Assistant Professor of Surgery at the Northern Ontario School of Medicine of Lakehead and Laurentian Universities, Assistant Head of the Department of Surgery at the North Bay General Hospital, and Staff Urologist at the West Nipissing Hospital. Dr. Goldfarb is a member of numerous associations, including the Board of the North Bay General Hospital Foundation, North Bay Medical Society, American Urological Association, Royal College of Physicians and Surgeons of Canada, and the Canadian Medical Association.

Get in touch with us